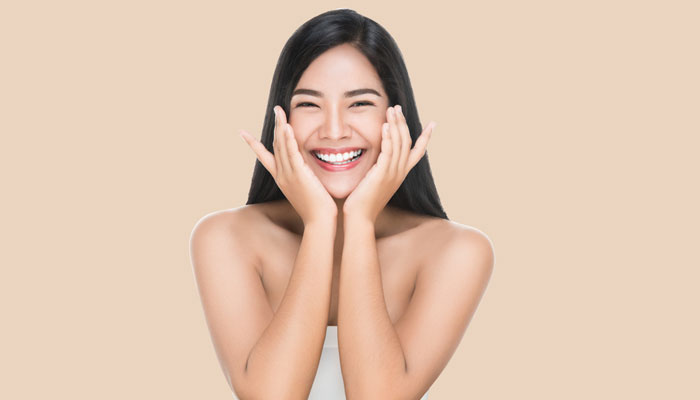 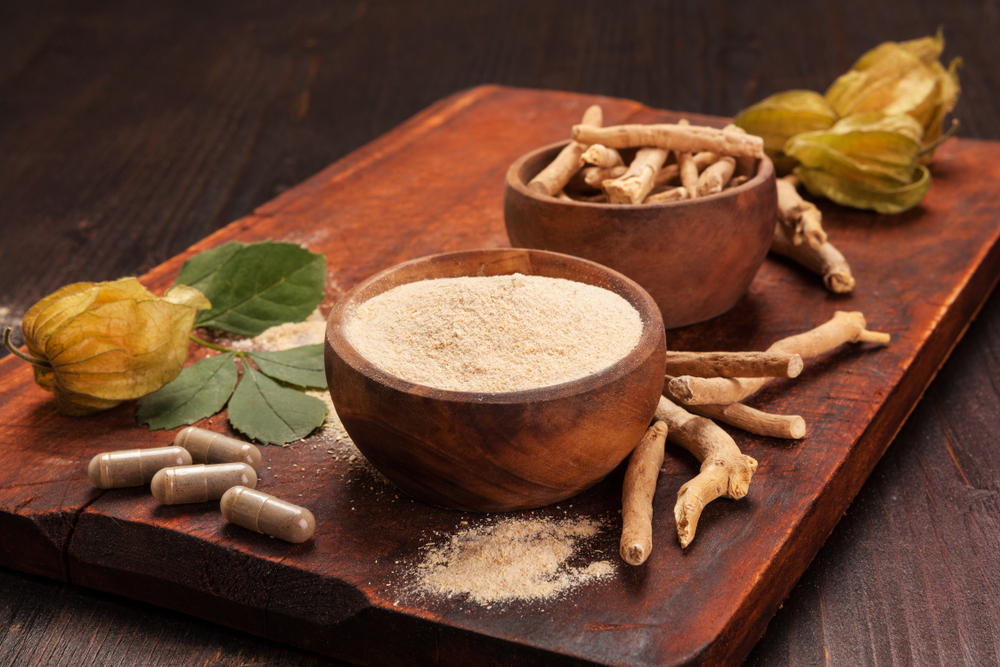 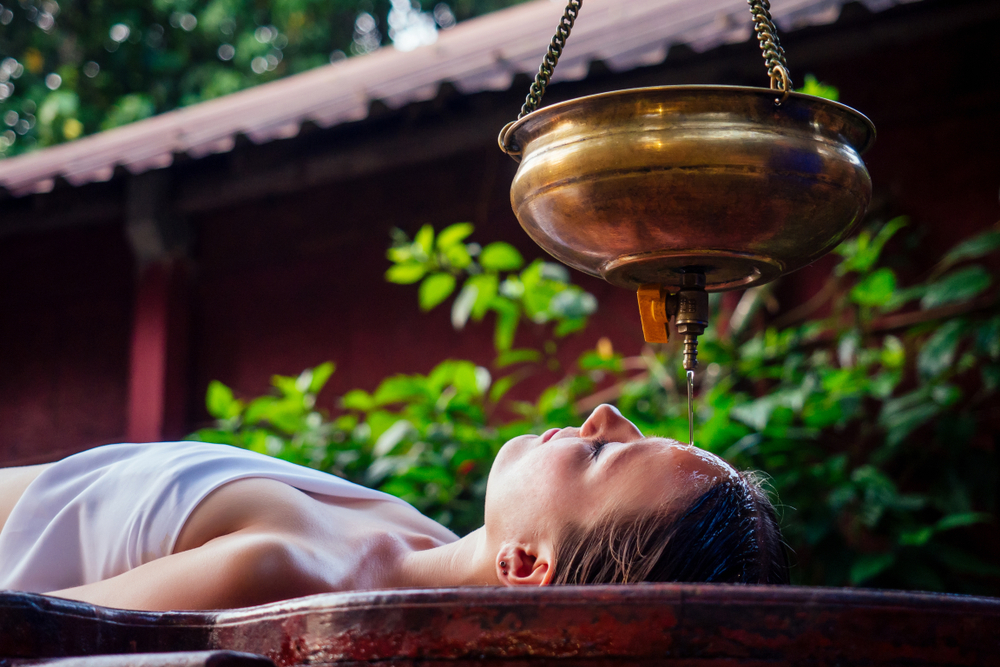 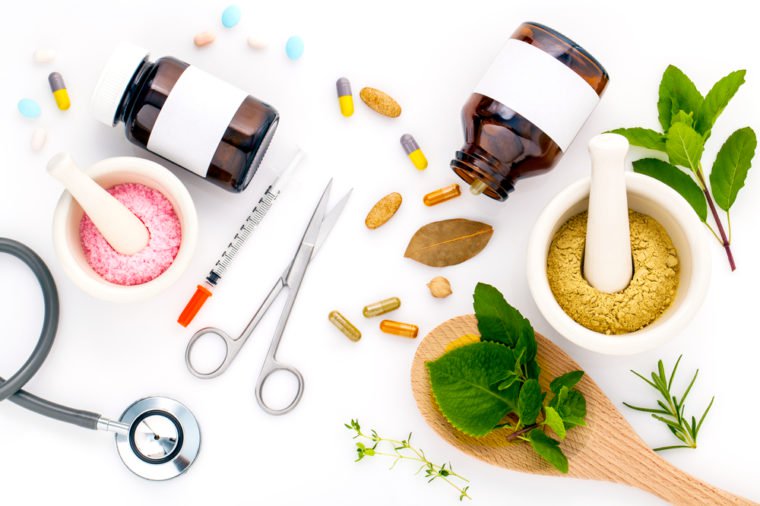 Which is better? Ayurveda or Allopathy?

Both are good. Once, a doctor (M.B.B.S.) who practised in the 1980’s had this case, a lady came to his clinic complaining about a headache. She told had this headache only during the day time.